In my attempt to cover the countries geographically closer to mine, I happened to visit Singapore, a prepossessing global financial center. Apart from the prodigal lifestyle and immaculate streets, I was impressed by the disciplined behavior of the locals.

The brief 3 day journey began with a visit to Mustafa market for currency exchange(procrastination max!).

Sentosa Island– This is the island to drop on. With an infectious sense of zest, this is the most eyed place of Singapore.

Places to visit in Sentosa Island:-

Sea Aquarium– Aquariums are generally not my thing but this definitely is not your regular sea society! Massively spread, this aquarium will give you the chills. A rather pleasing visual treat, there are innumerable species under one roof. 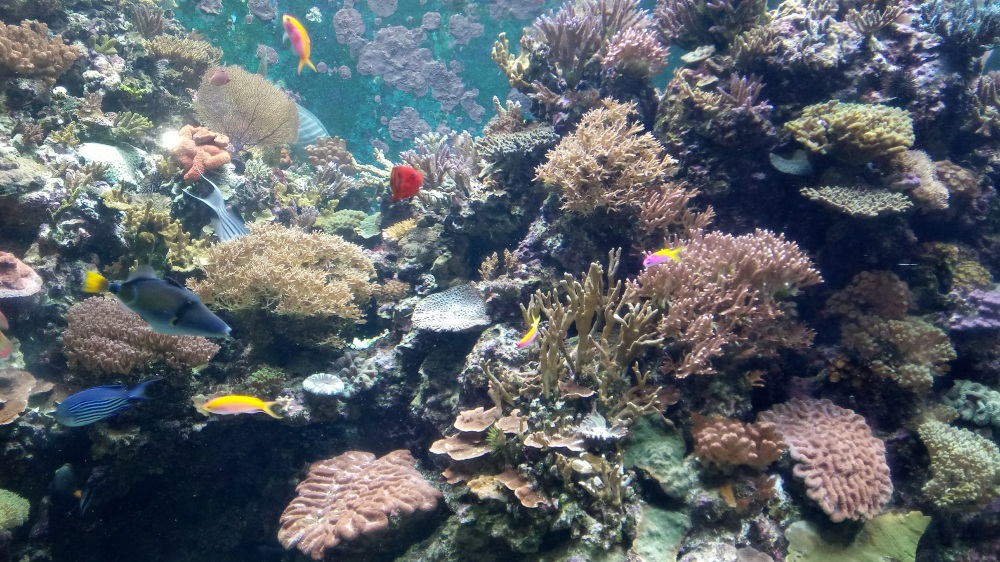 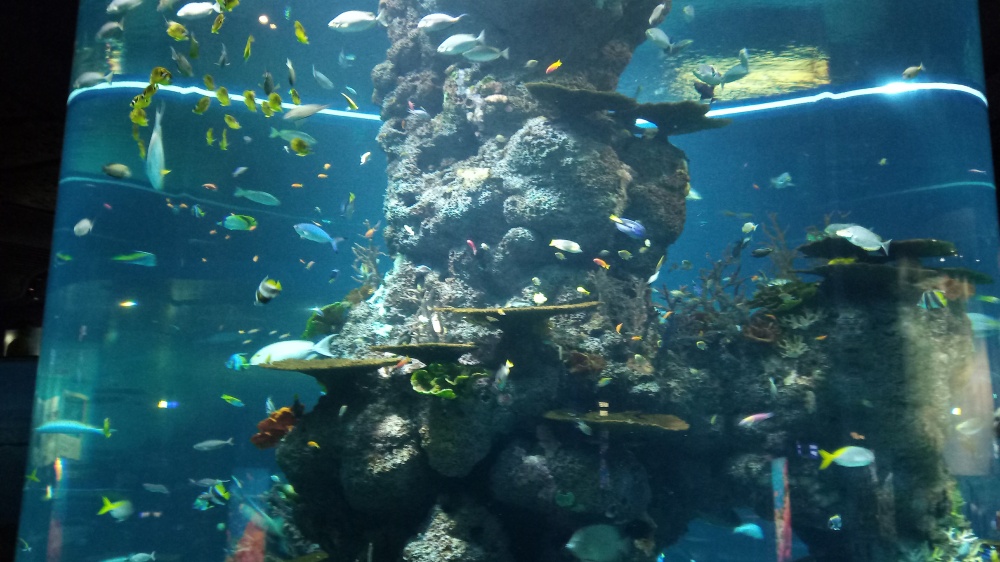 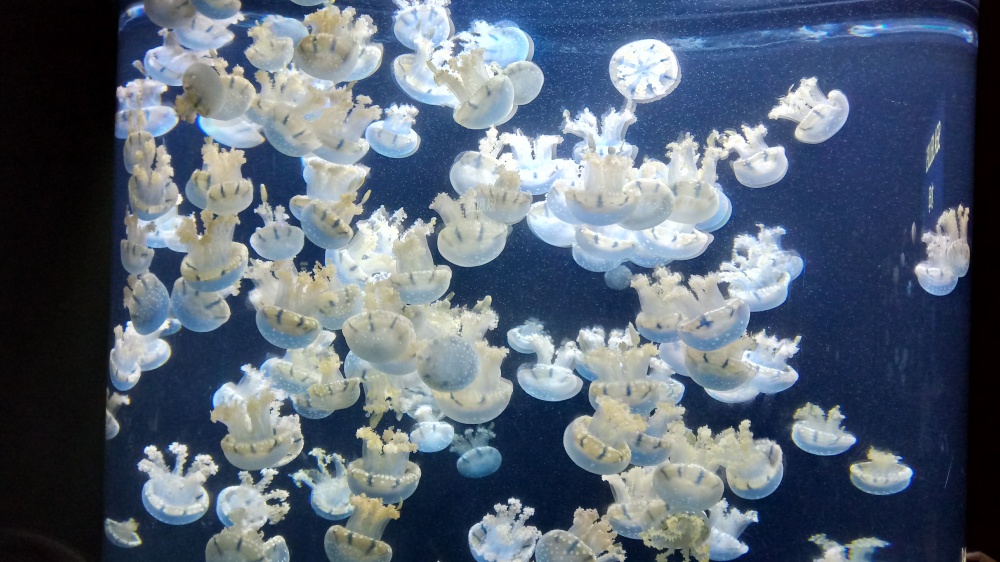 Universal Studios– As a kid, my definition of merriment would be a visit to an amusement park and here I stood questioning myself if I ever grew up. Keep an entire day for this wonder. I will go back to Singapore just.for.this.. 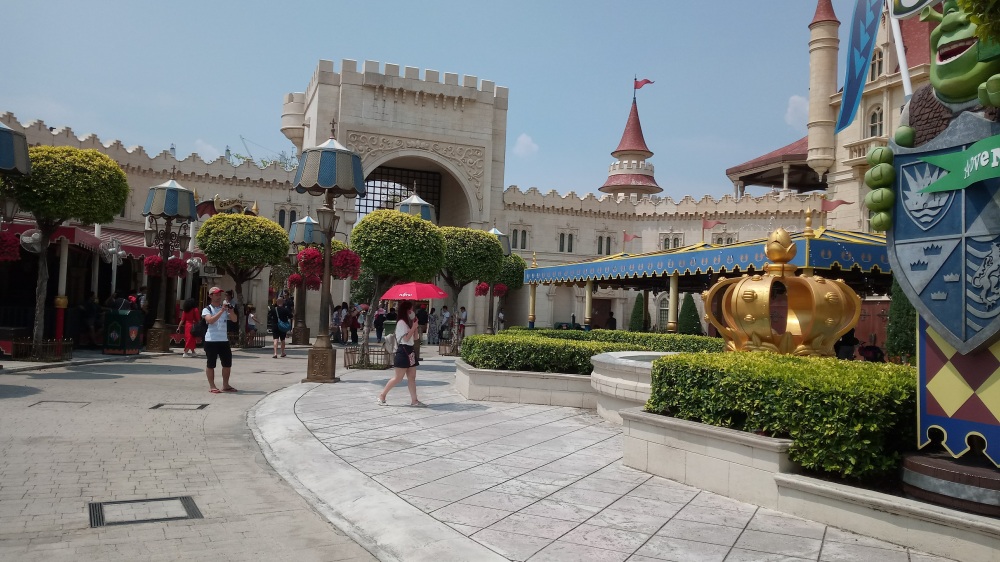 Sentosa Merlion– A 37 metre-tall mythical creature, the legendary Merlion is a half lion half fish guardian of prosperity which personifies Singapore’s history as a port city. Of the creature, the lion depicts the folklore of Prince Sang Nila Utama’s rediscovery of lion (singa) and City (pura) while the fish tail symbolizes ancient fishing village of Temasek, meaning “sea” in Javanese. So people who pronounce it as ‘Singapur’, a Sanskrit term, are not wrong. :p 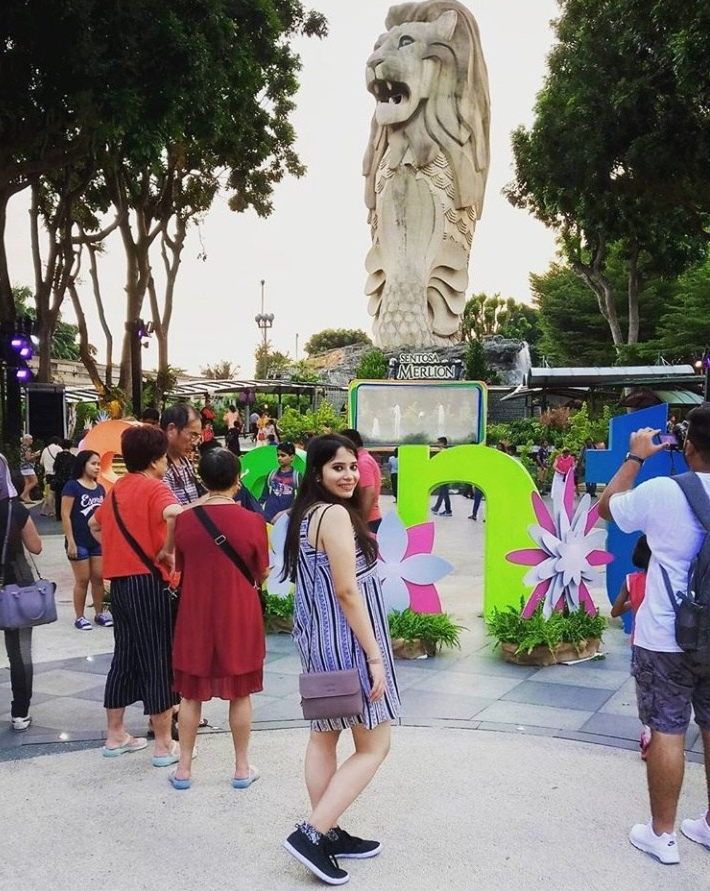 Wings of Time– It’s an engaging light and sound show which depicts the life of two kids who travel across beautiful landscapes and the mystery of time.

So my third day was for traipsing across the city area.

Merlion– The Merlion is the mythical symbol of Singapore and easily the most popular attraction here. The half-fish, half-lion statue must be visited during the day to witness crowds of tourists bustling for photos with Singapore’s most sought-after place in front of the 70-tonne concrete figure, which stands 8.7 meters tall and has a fountain of water spurting out into the picturesque Marina Bay.

Gardens By The Bay– You don’t have to be a botanist but should possess an interest of one to visit this colossal display of nature in its most pristine form. Mesmerized by the very harlequin display of umpteen species of plants, flowers and trees, I was thankful to have not ignored this place. Must visit! 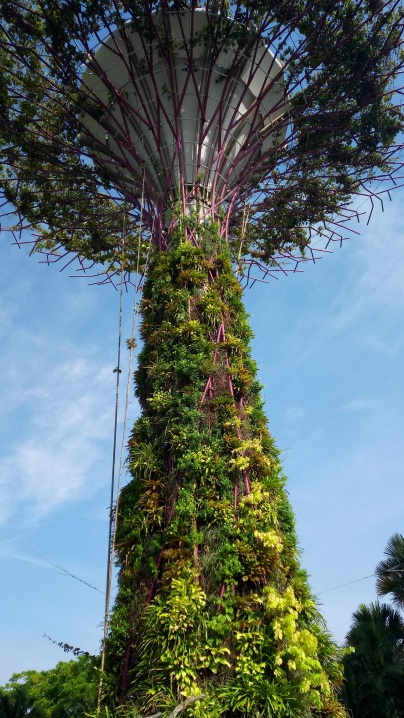 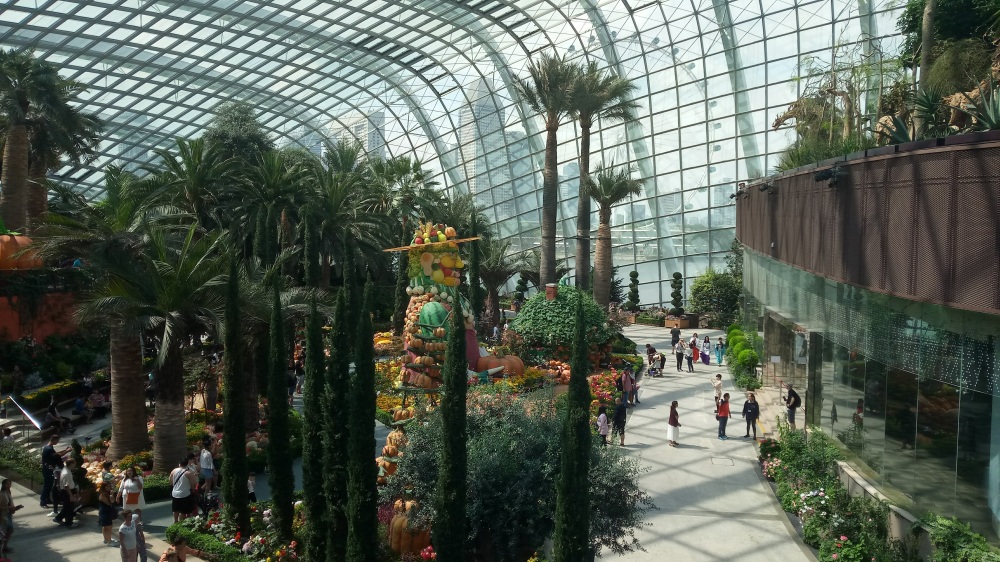 Singapore was a delight and I wish to visit again some day. Until then, the strike off list saga continues..

This site uses Akismet to reduce spam. Learn how your comment data is processed.